Created during a time in American history that has provided plentiful evidence of the ever-crueler government policies against immigrants and non-white residents, Guilty Smells imagines a time in the not-so-far future when all â€œforeign foodâ€ has been outlawed, and diners who foolishly choose felafel over french fries are subject to immediate and forceful arrest.

In this multi-sensory satire, you embody a police sniffing dog, trained to recognize the scents of patriotic American and illicit Foreign food.  Empowered only with a powerful bark, you hold every citizenâ€™s fate in your paws.  You must sniff each person having lunch at the park, determine the type of food they are eating, and make your call whether or not to call in the SWAT team. Approaching a diner in the game triggers the connected smell hardware in the real world, which releases one of four possible food smells for you to identify and respond appropriately.  The material used in this project is small portions of real food (tacos, falafel, lo mein, and burgers), over which four separate streams of air can be triggered on command to blow the scent toward the player.

Guilty Smells was featured in exhibition at the inaugural Commisserate Chicago Festival in February 2020, and was selected for Alt-Ctrl-GDC Showcase 2020.  Though the event was cancelled due to the Coronavirus, we hope to show it again when we can get together againâ€¦ and after everyone has recovered from their Covid-19 parosmia! 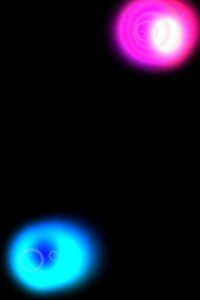 The inspiration for the OhMiBod app was Ms. Kelleyâ€™s dissatisfaction with the functionally awkward user interfaces employed by most personal vibrators on the market, such as a single button used to blindly â€œcycle throughâ€ dozens of settings. â€œWhen I got my first iPhone and started playing with the touchscreen, i realized it was the perfect interface to provide more nuanced control,â€ says Kelley. The appâ€™s beautiful graphic interface helps users identify and instantly access their favorite sensations. But its primary strength is its ability to translate intuitive finger movements into a wide range of vibration strengths and patterns. In other words, the OhMiBod app is especially well-suited to operate one-handed, with eyes closed.

SUGAR is a multi-modal sensory installation I completed while Artist-in-Residence at Subotron, the video game culture center at the MuseumsQuartier in Vienna, Austria. Based on the aesthetics and lore of the famed Spanish Riding School (Austria’s historic royal performing horses), SUGAR treats the excesses of the imperial court culture and Hapsburg history both from a romantic point of view, and with a knowing wink.

The SUGAR project was a collaboration with fellow Artists in Residence Leonie Smelt (fashion) and Mitch Heinrich (product design), as well as remote collaborators Damien Di Fede (programming) and Anna Zajaczkowski (visualization and programming). Games, music, chemistry, performing arts, fashion, DIY electronics, and the culinary arts combined to create a “temporary glitter zone” in the heart of the Electric Avenue, the Digital Culture area of â€‹â€‹Quartier21.

Highlights of the project: 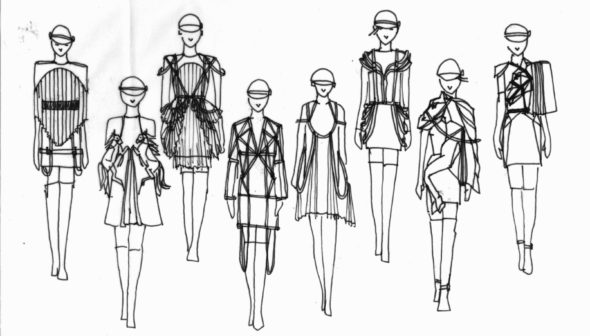 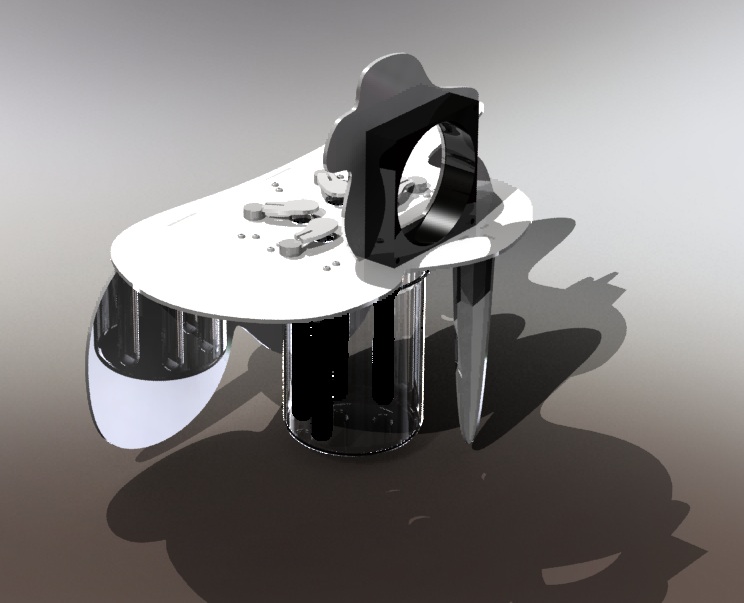 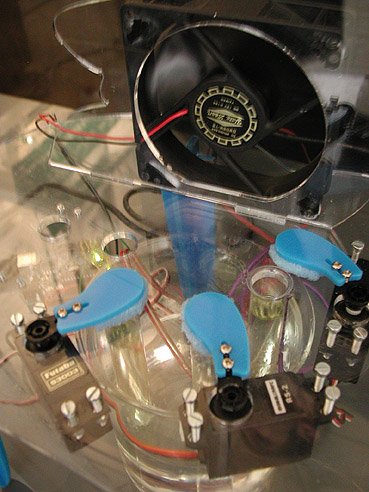